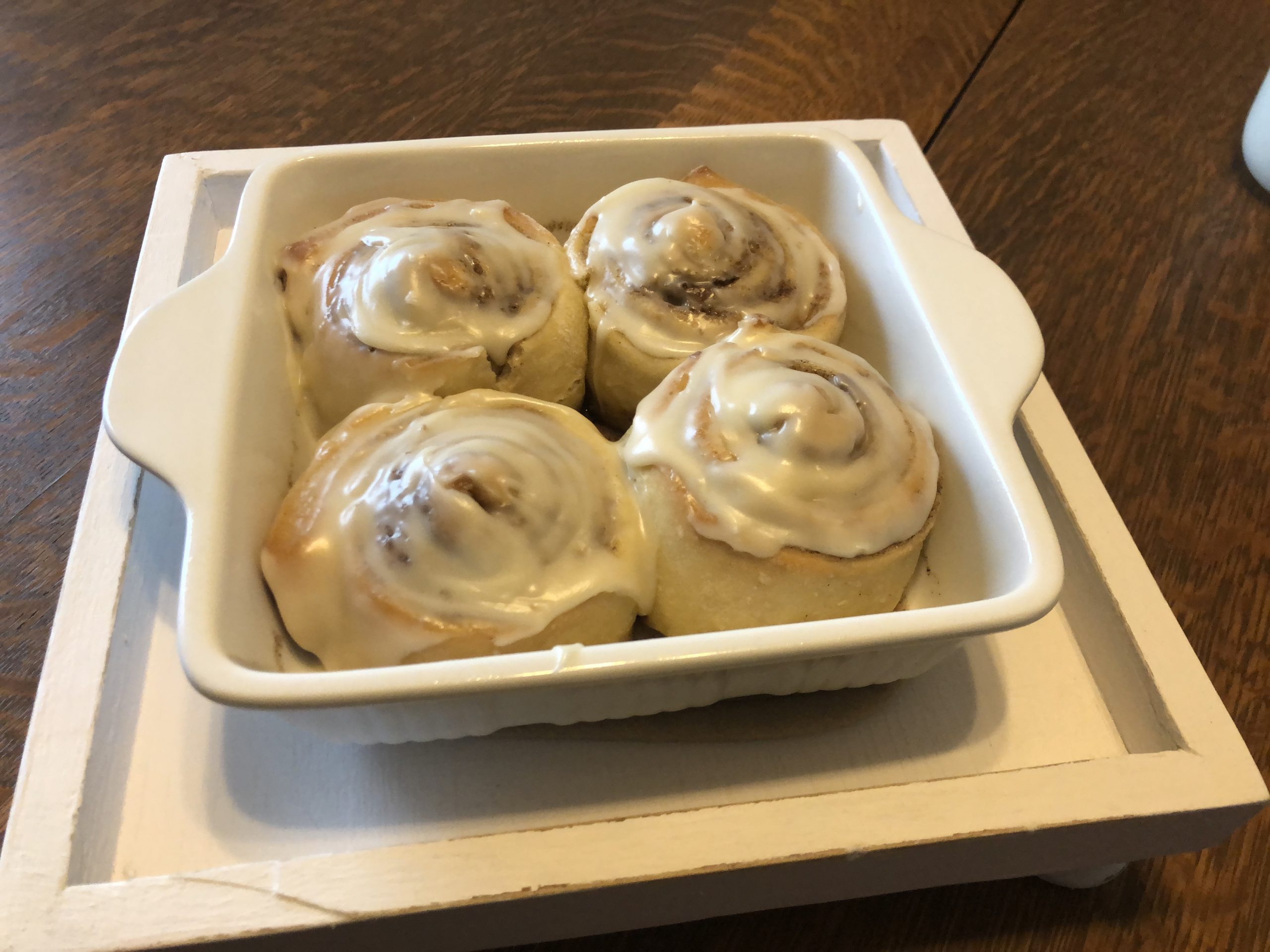 I think there is a big connection between Firefighters and cinnamon rolls. We love them! Anyone at the station that can make them is considered a good asset. Especially on cold and rainy days. The only problem with making cinnamon rolls at the station is that you get toned out on calls and yeast dough can be time-sensitive. As a rookie, it was easy to find the time to make them. If you were in the middle of making them and your apparatus was toned out, you would just stay behind (as long as it wasn’t a Box response) and finish them up. When I became a driver and an officer, it was definitely not as easy to stay behind. I never liked to stay behind for any call as an officer. Once that was in the mix, I just didn’t make them as often and when I did, I just brought all the ingredients with me and showed up about 1 1/2 hours before I normally showed up at.

Here’s the tried and true recipe if you want to try making some for your station.

Keep those truck bellies satisfied! But most importantly stay safe.

I waited a little too long before I frosted these and you can see it didn’t melt in as well. However, that is easily fixed in the microwave!