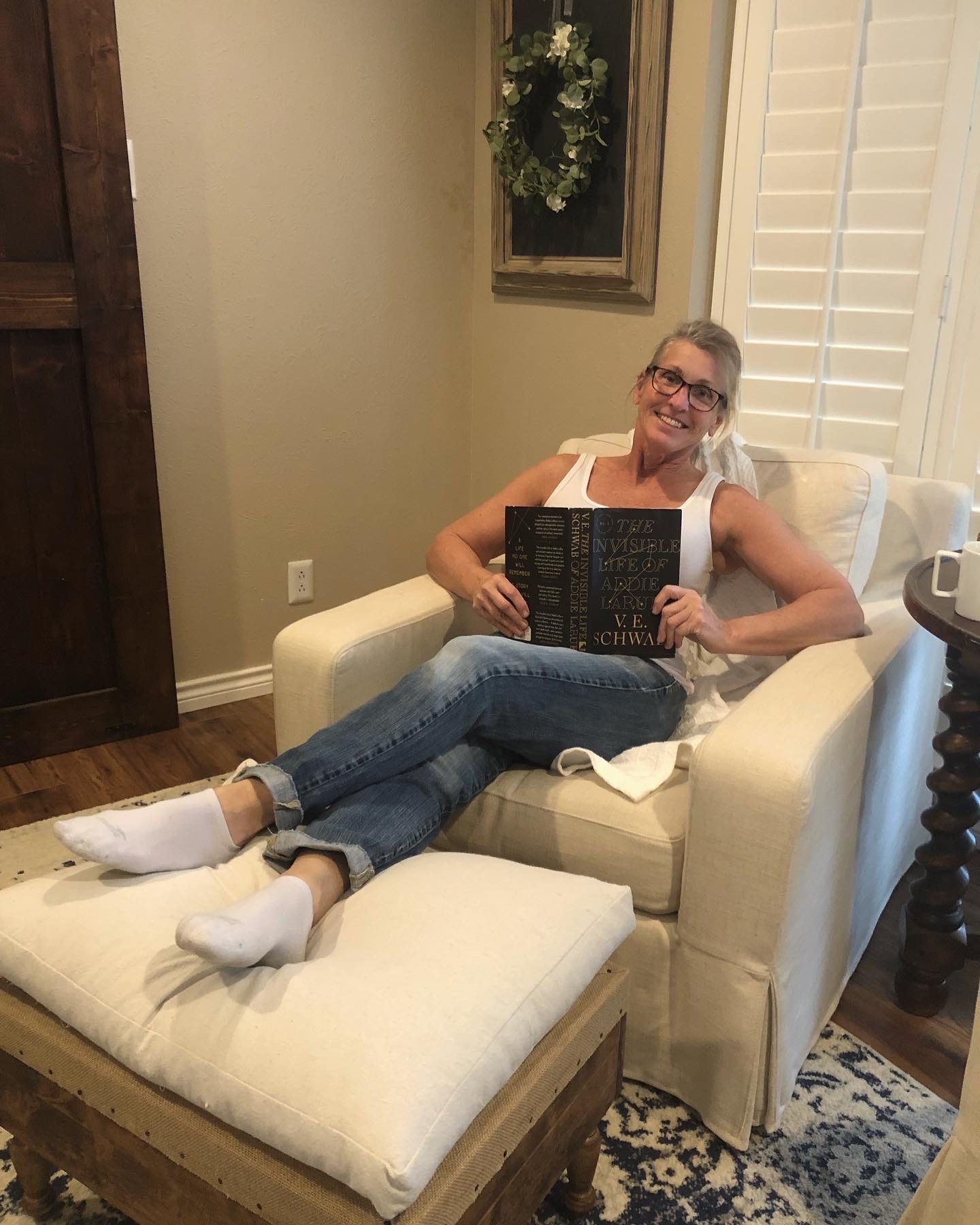 Even though it has been a year and a half since I retired, I still miss going to work. After 30 + years in the field, you would have thought I would have been ready to retire. Even in my last few months of work and heck even on my last shift, I went to work early and with a big grin on my face ready to face the day. Whenever I tried to encourage the youth about a career in the fire service, I would simply ask them how many people do they know that have worked at the same job for 30 years and still love going to work. I don’t think there are too many.

So now today, in Texas, we have icy roads and snow. It’s very rare! I would say that this is one of the few days that I am kind of glad I am retired! I dislike being cold and there is nothing worse than having to put on wet bunker gear and go out on your next call when the temperatures are in the teens. I would also like to say that I apparently look so bad in a stocking cap, my guys would try to tell me ‘just stay on the truck’ because they thought citizens should not be forced to see me in a stocking cap.

On days, like these, I look outside from my chair and say an extra prayer for all the firefighters on duty. I actually didn’t mind going to work during bad weather as much as I would actually get frustrated with people who could stay at home and then they’re out there causing wrecks making me freeze my butt off when they were given a ‘stay at home day free card from work’.

I dislike cold weather so much but love working on projects, that I have to pre-plan to have a few project steps that can be done indoors during inclement weather. Plus the fact that there is nothing better than the fire family and I am so thankful for mine, I still utilize some of my time and talents to ‘pay it back’. So the reality of this day picture really isn’t the one from above. It’s this one below.

Since my husband and son are both stuck at home with me, they booted me to the formal living to use my nail gun. Something about they can’t hear the TV and golf? I don’t know. I am just thankful that they put up with all my little crazy project space inside our home. I can’t say that I only do this during inclement weather because most of the time, there is always one aspect of a project in progress in our home.

Thanks for tuning in to my blog. Stay healthy and safe.