Getting Hired For The Best Career Ever 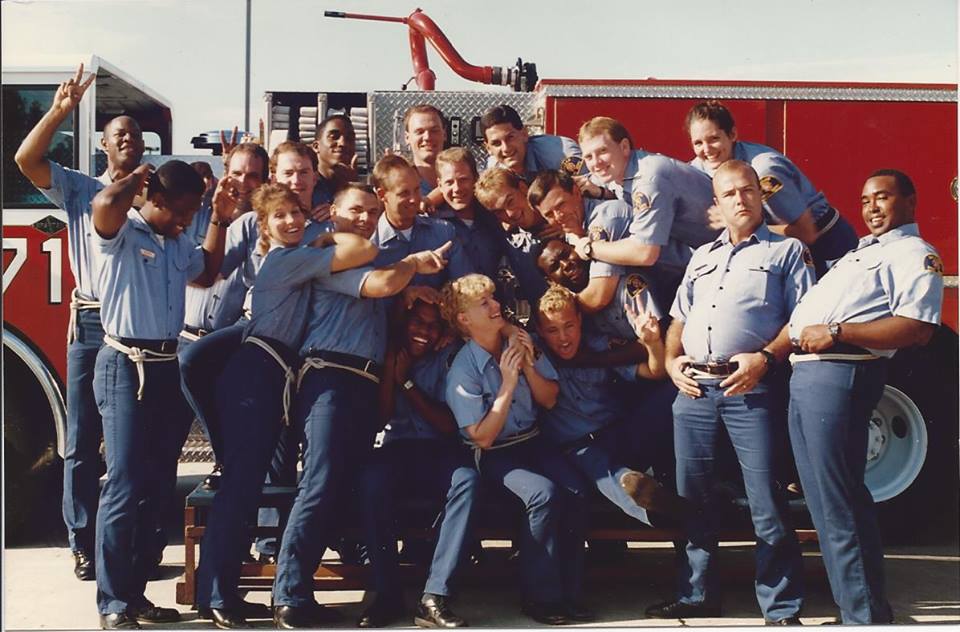 I don’t exactly remember when I decided actually to try to become a firefighter. I do remember when I was about 5 years old, I wanted to be one. Then as I grew up that goal left and I moved on to another dream profession. At the beginning of my junior year in high school, we moved from the Pacific Northwest to New Mexico to a tiny town. It was a pretty big culture shock and I would guess like all teenage girls, I used subtle ways to rebel. So when the opportunity came for college, I decided to move to Dallas. Little did I know that this would be one of the best decisions I would make. Not the career path that I choose for college, but just the actual move to Dallas.

Since I grew up middle-lower income and my parents couldn’t afford to pay for my college, I had to work enough to pay the bills and still go to school full-time. Eventually, work won out and I stopped going to college. Not long after that, I started to really investigate options for career paths I could enter entry-level and work my way up. I was already confident that I had a great work ethic and if given an opportunity I could work my way up to a career that would provide a comfortable living. It was then that I thought about the Fire Department. I only needed 45 college credit hours to apply and I had about 70 hours. Each city in the metroplex had slightly different requirements. The first opportunity was Mesquite Fire Department. I easily passed the written entrance exam but, when the time came for the physical agility, I was just a little under the requirements for time. The next test I was eligible for was for Dallas. So while I applied there and started the process, I worked out a little bit harder to assure I was ready. Lo and behold, the process paid off. They said I had the best time for the physical agility to date from the statistics of female candidates past. I love that just a few months later, an absolutely fabulous applicant whom I will just share her first name, Evelyn, beat my score and also would be hired on a few rookie classes after me.

Even though I wasn’t super athletic growing up, I was very outdoorsy. I ran track in junior high, was a freshman cheerleader and then was on our school’s dance team until we moved my Junior year. We have all girls in our family so I grew up expected to do all the things both boys and girls were supposed to do. I mowed the lawn, cut and loaded firewood, and babysat the neighborhood kids. Family adventures included swimming, fishing, and camping so I was good with being dirty and sweaty. I guess all of this exposure led me to believe that I could easily compete with the men that also signed up for the entrance and physical exam of the fire department. When rookie school started, we had 3 females in our class of about 21. I can’t tell you how great this group of individuals was. You get very close by working side by side trying to attain the same dream. We encouraged each other and assisted each other when need be. They are still some of my best buddies some 32 years later.